Killswitch is a documentary film about the battle for control over the Internet. The Internet is under attack. Free Speech, innovation, and democracy are all up for grabs. Lawrence Lessig, Tim Wu, and Peter Ludlow frame the story of two young hackers, Aaron Swartz and Edward Snowden, who symbolize the disruptive and dynamic nature of the Internet. Their lives parallel one another as they free information and take on the system, putting them directly in the cross-hairs of some of the most powerful interests in the world. Swartz leads the charge in defeating the Stop Online Piracy Act, and pays a heavy price, but not before he challenges his mentor, Lawrence Lessig, to take up his call and lead a crusade to restore our democracy. Snowden is forced to flee the country and ponder his next move. 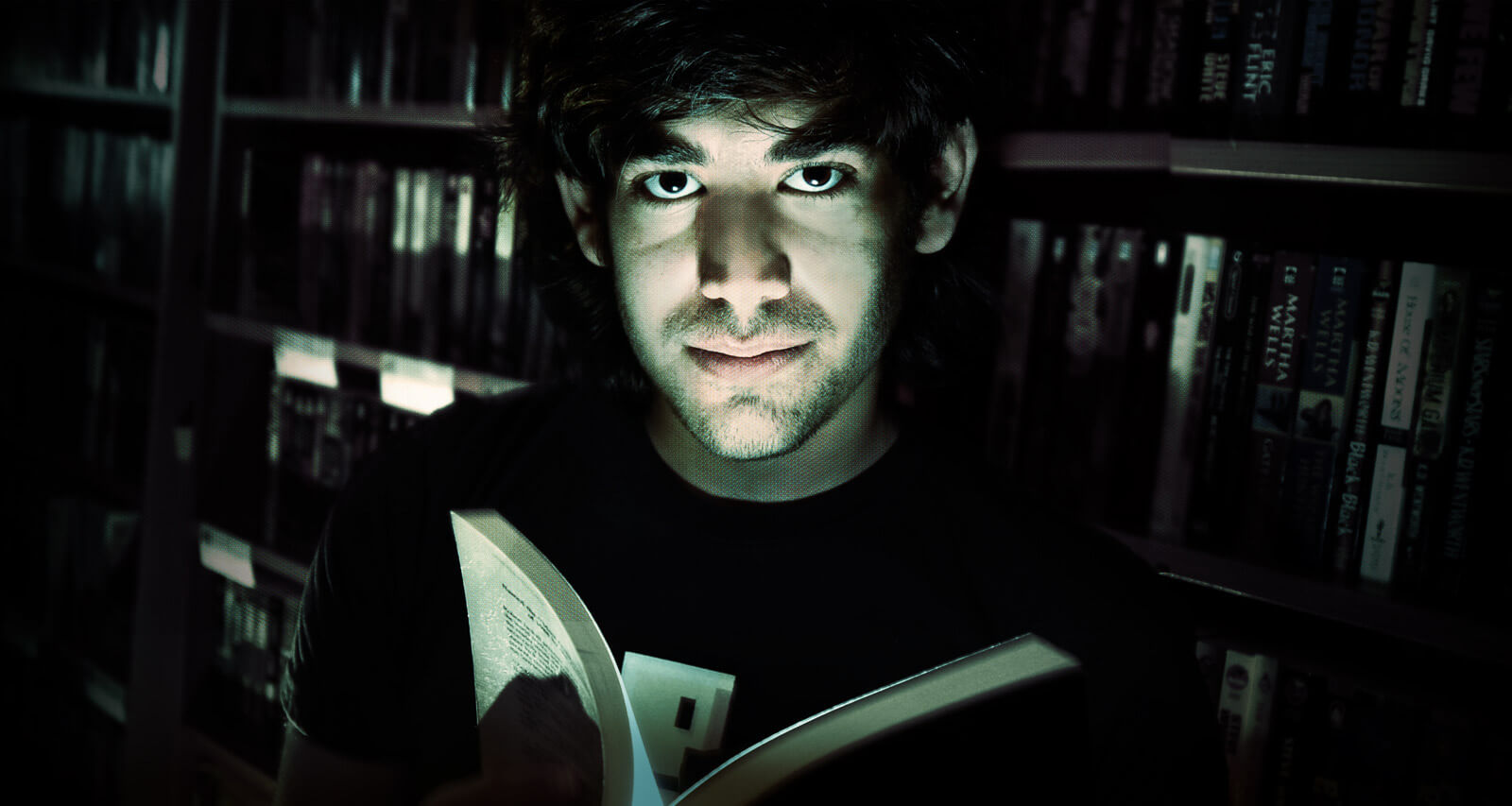 The Internet’s Own Boy 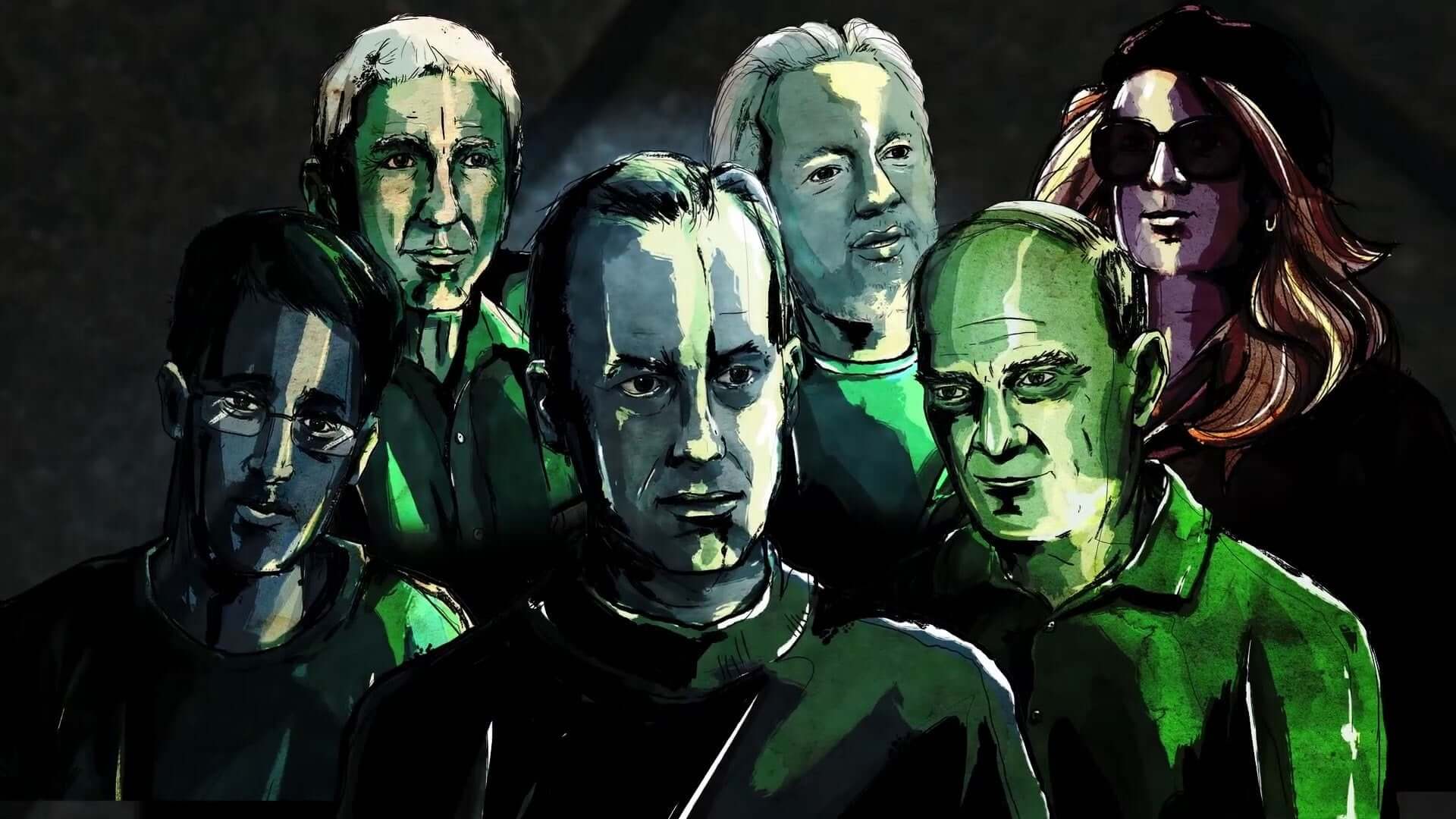