The arrest of Mexican drug lord Joaquin ‘el Chapo’ Guzman in February 2014 was hailed as a victory in America’s war on drugs, but the truth behind the capture could be just another murky chapter in the scandal-ridden history of US involvement in Latin America and the Mexican drug wars.

BBC2’s award-winning This World strand investigates the American authorities’ relationship with the biggest and most powerful criminal organisation in the world, the Sinaloa Cartel, a multi-billion dollar international corporation with franchises in 58 countries. Despite its leader’s arrest, the cartel is still enjoying extraordinary success, and this programme examines allegations that the group has been given an easy ride in return for informing on other cartels.

High-level informants, immunity deals, government-sanctioned gun trafficking and a mysterious go-between charged with carrying messages between the DEA and the cartel: a picture emerges of a dirty war being fought with little regard to the thousands of victims of the violent conflict being fought for control of Mexico’s drug-smuggling routes to America. 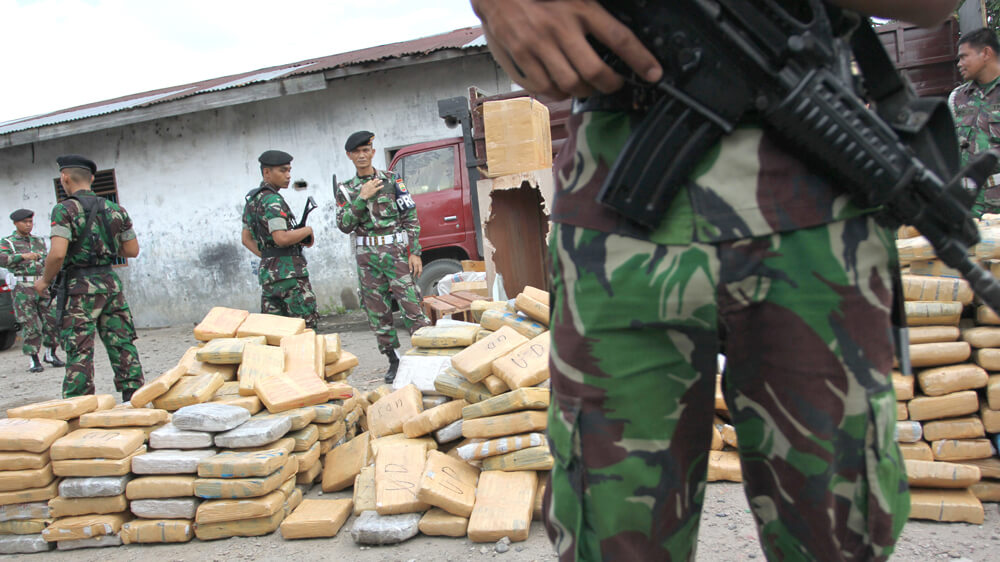 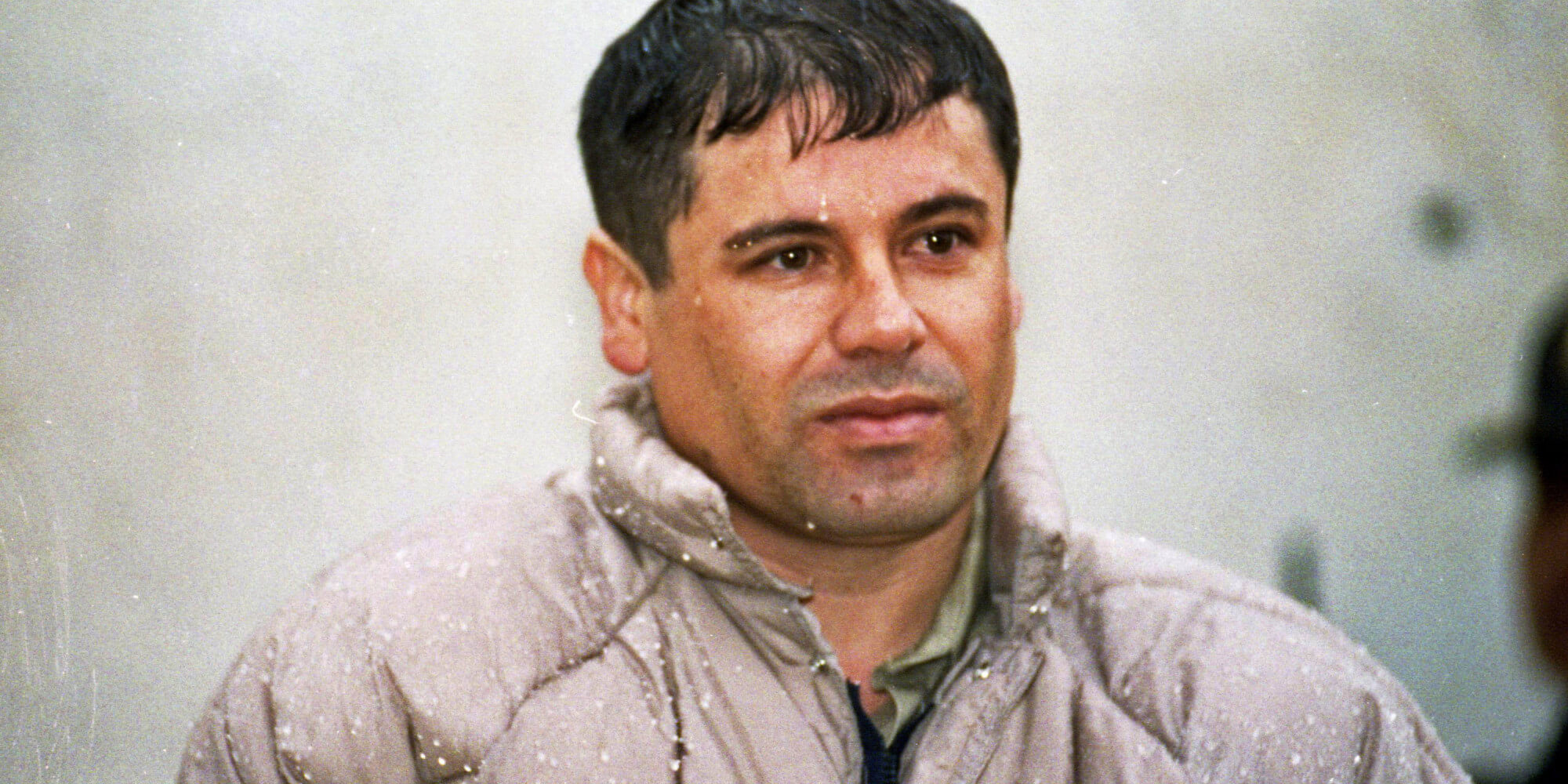 Drug Lord: The Legend of Shorty