For more than 70 years, the UN has been at the forefront of work to uphold human rights and promote global peace. But what happens when the fixer of the world’s problems is itself faced with allegations of wrongdoing and corruption? What happens when UN staff try to call out their own managers and colleagues?

Told by insiders with decades of experience working at the world’s top diplomatic institution, The Whistleblowers: Inside the UN gives first-hand accounts of what happens to staff when they report allegations of wrongdoing. Their stories reveal a culture of untouchability that reaches the highest levels of the organisation.

The UN has more than 35,000 staff and most are protected by immunity from local laws once they are employed by the UN. This means staff complaints are investigated internally. The UN has a budget of more than £50 billion a year, and the whistleblowers allege a wide range of sexual abuse and corruption across many UN agencies, including the Human Rights Council, UN Development Programme, the World Food Programme and Unaids.

At great personal cost, the people in this film reveal their accounts of what happened when they tried to take on the UN’s hierarchy and the organisation’s culture of silence. Martina had been at Unaids for ten years when she filed a formal complaint against her boss for sexual harassment. “Since launching a complaint, since speaking out about what has happened to me, Unaids has retaliated in very mean and hurtful ways to the point that it has almost broken me.”

John was at the UNDP for three years before flagging his concerns about corruption with his managers. The UN thanked him for raising the complaints, but subsequently opened an investigation into him. “They still have my UNDP laptop – for four years now. So I don’t know what they are investigating, but they’ve had it for years and years. They spend more effort, more time, more resources to investigate the whistleblower than they do to investigate the corruption,” says John.

And how the very people who the UN are meant to be protecting, the most vulnerable, are not prioritised. Philip has spent 29 years reporting to the UN as a special rapporteur. “Human rights is not a strong priority for the current secretary-general. I think a lot of it comes back to the ethos that’s set by a secretary-general,” he says.

All the whistleblowers have spent years working for the UN and many believed it would be a career for life, and a place to make a real difference. mma, who worked at the UN Human Rights Council for ten years says: “Whistleblowers are often presented as somehow hating the UN altogether and wanting it to be disbanded, and nothing could be further from the truth. We just want it to be better.” 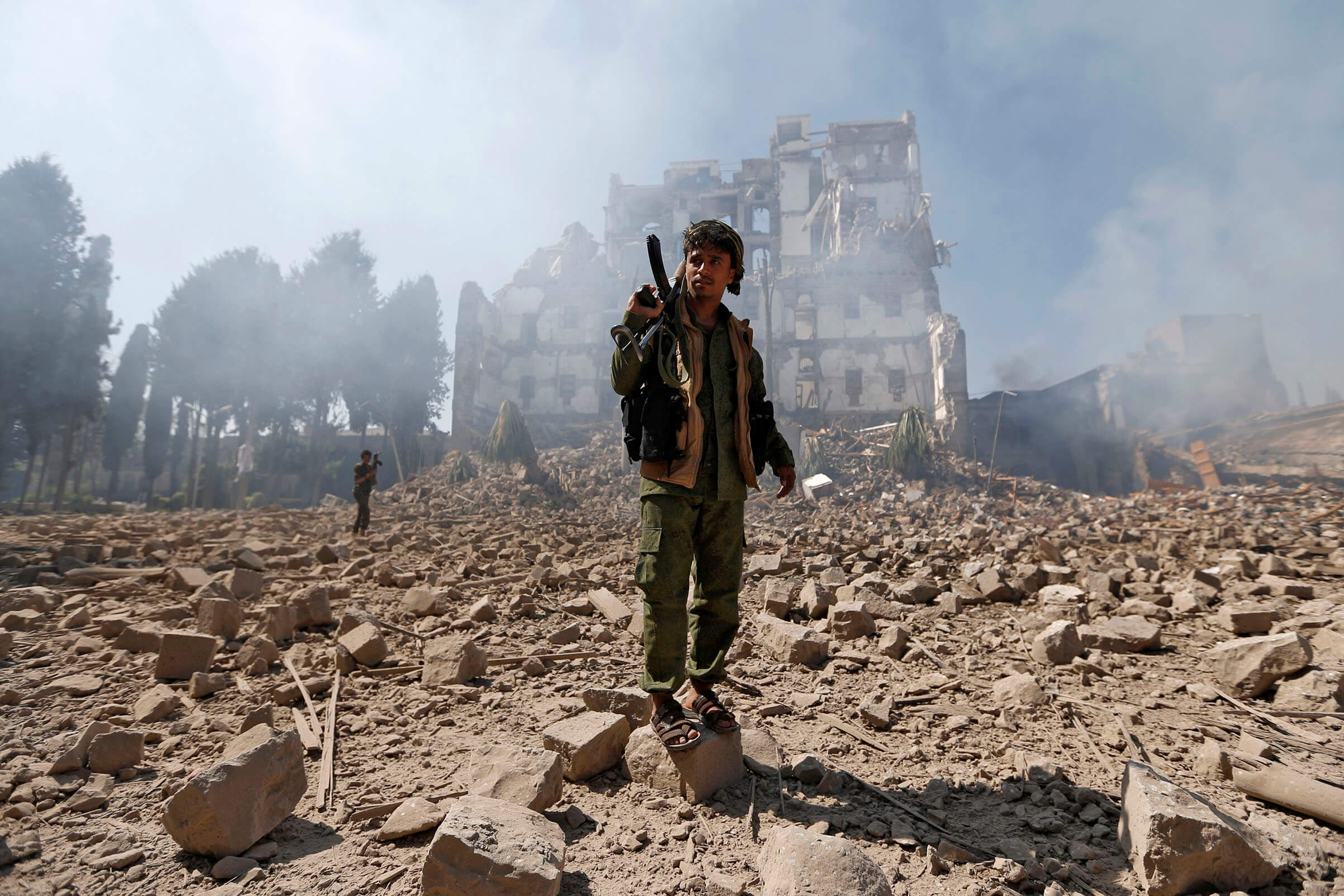